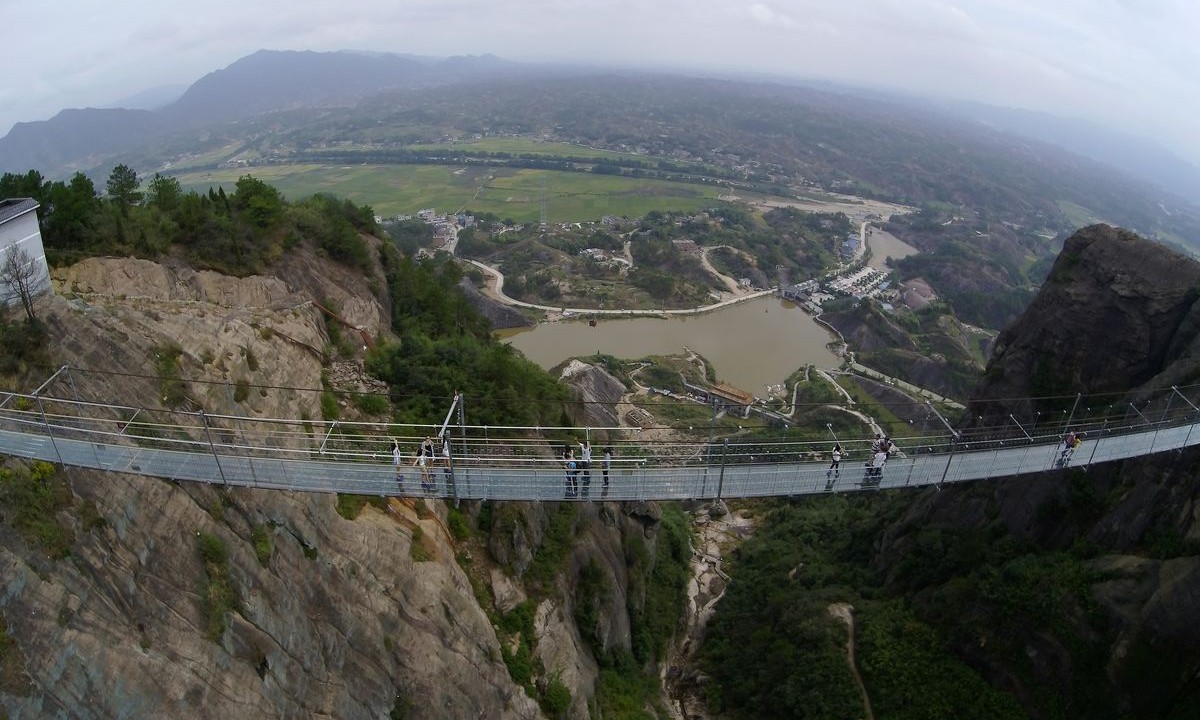 China has done it again as it builds the world’s longest glass suspension bridge. The bridge opened in China’s Shiniuzhai National Park. Not only is the glass bridge breathtaking, so is the picturesque Hunan province where it is located.

The bridge is known as the Brave Men’s bridge or, in the local dialect, Haohan Qiao. The 590-feet-high construction spans 984 feet in length and, funny enough, it was originally made of wood.

How did it get started?

A report from the South China Morning Post states that the park managers added a section of glass to the bridge last year. They liked it so much that they decided to transform the entire structure into glass.

It “only” took a team of 11 engineers to figure it out. The team then carried out the work, adding new steel cables and struts to support the new glass structure.

“No matter how the tourists jump on the bridge we built, it will be fine,” said Yang Guohong, one of the engineers involved in the project, according to the Daily Mail. “The steel structures beneath the bridge are incredibly dense so even if the glass gets broken, visitors won’t fall down.”

Glass performance at its best

Glass is finding its way into skywalks, facades, and urban buildings. In fact, glass has become increasingly common in recent years. And, as a glass processing machinery producer, we are glad to see architects and designers exploring new possibilities with glass.

Another great example of an innovative glass usage is the horseshoe-shaped glass-bottomed walkway above the Grand Canyon.  The walkway curves out over the canyon and back, offering a scary yet fun viewing experience.

And the list goes on and on. There are also attractions, such as The Ledge at Chicago’s Willis Tower. What makes this one so special is the small glass balcony that is built into the skyscraper’s observation floor.

The limits of glass are being tested all over the world. In the same region as the glass bridge mentioned above, there is an even larger glass-bottomed bridge being constructed. When the bridge is finished, it will reportedly span 380 meters, host fashion shows, and even incorporate the world’s highest bungee jump, reports CNN.

All pictures via Getty Images and ChinaFotoPress 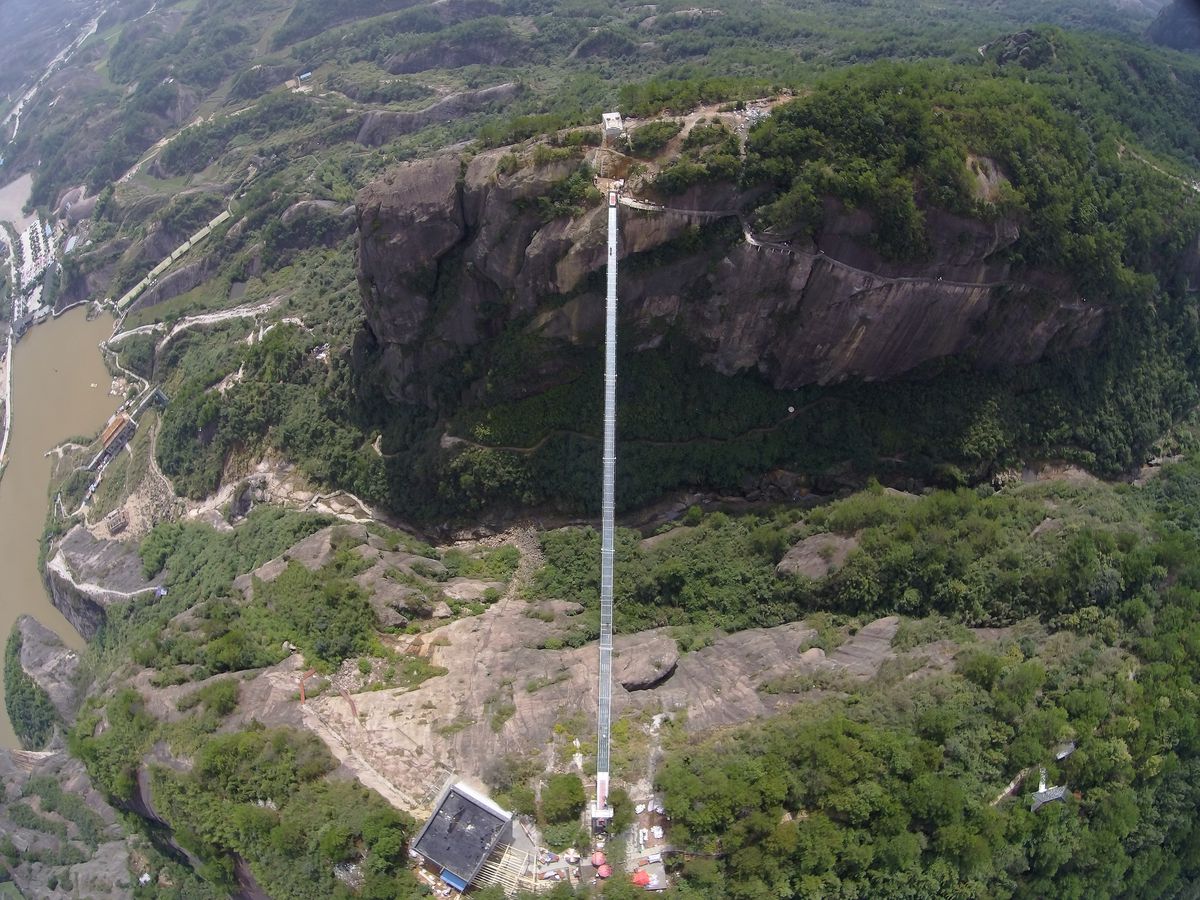 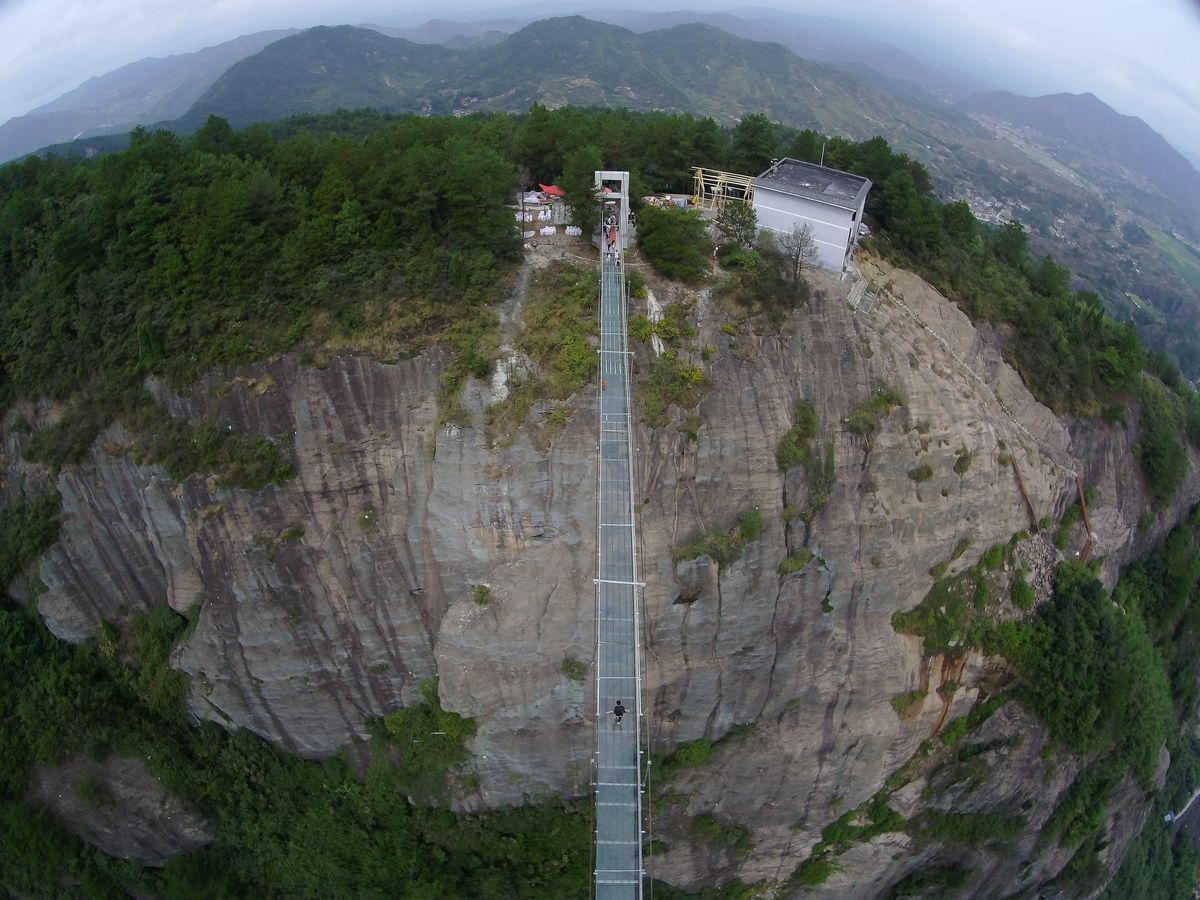 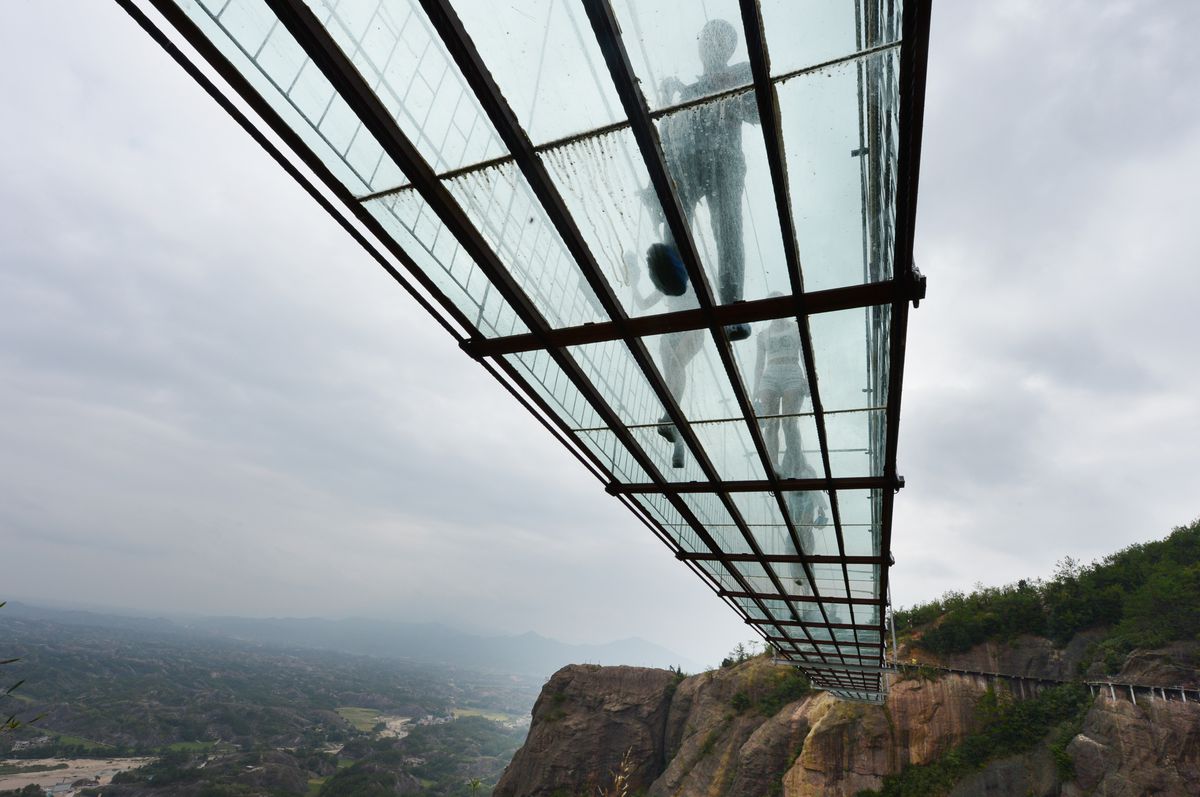 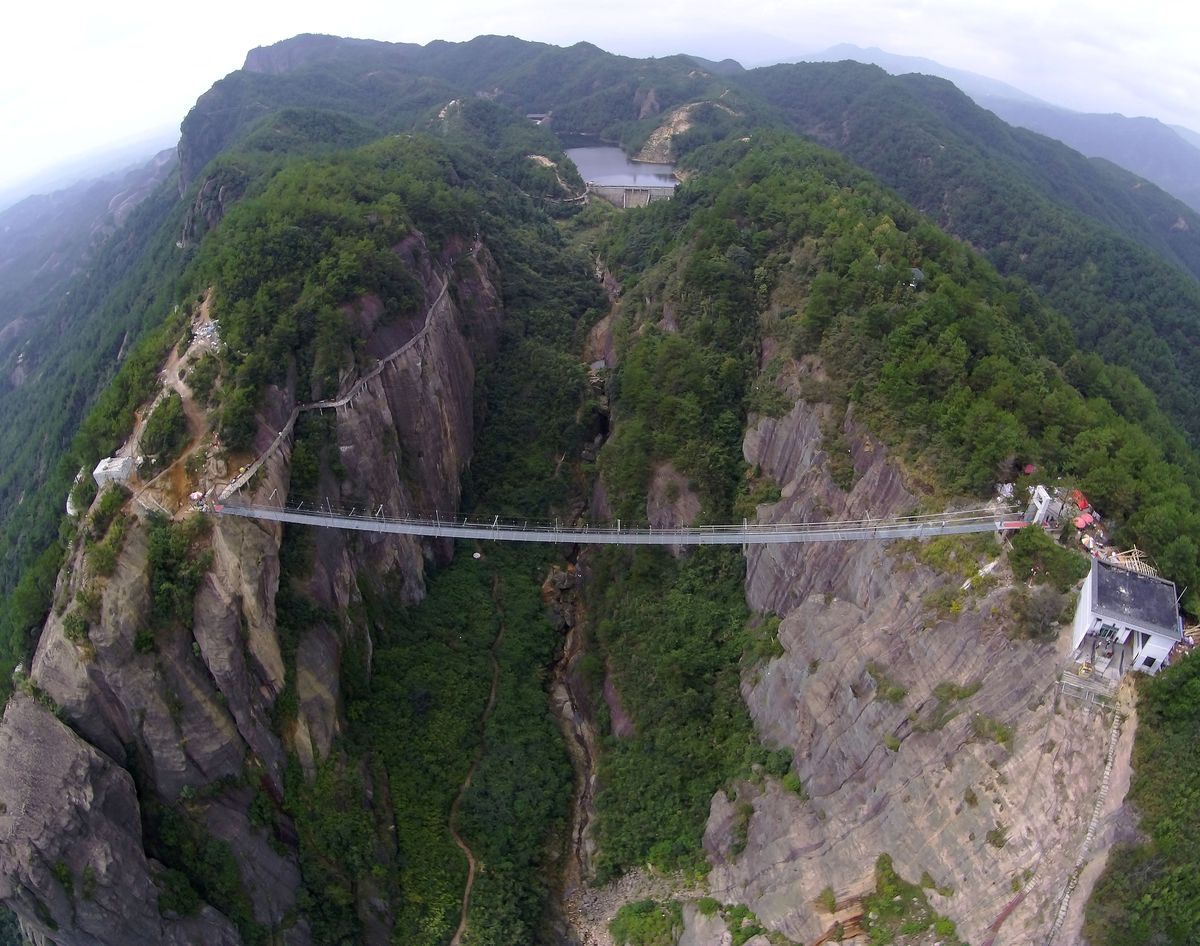 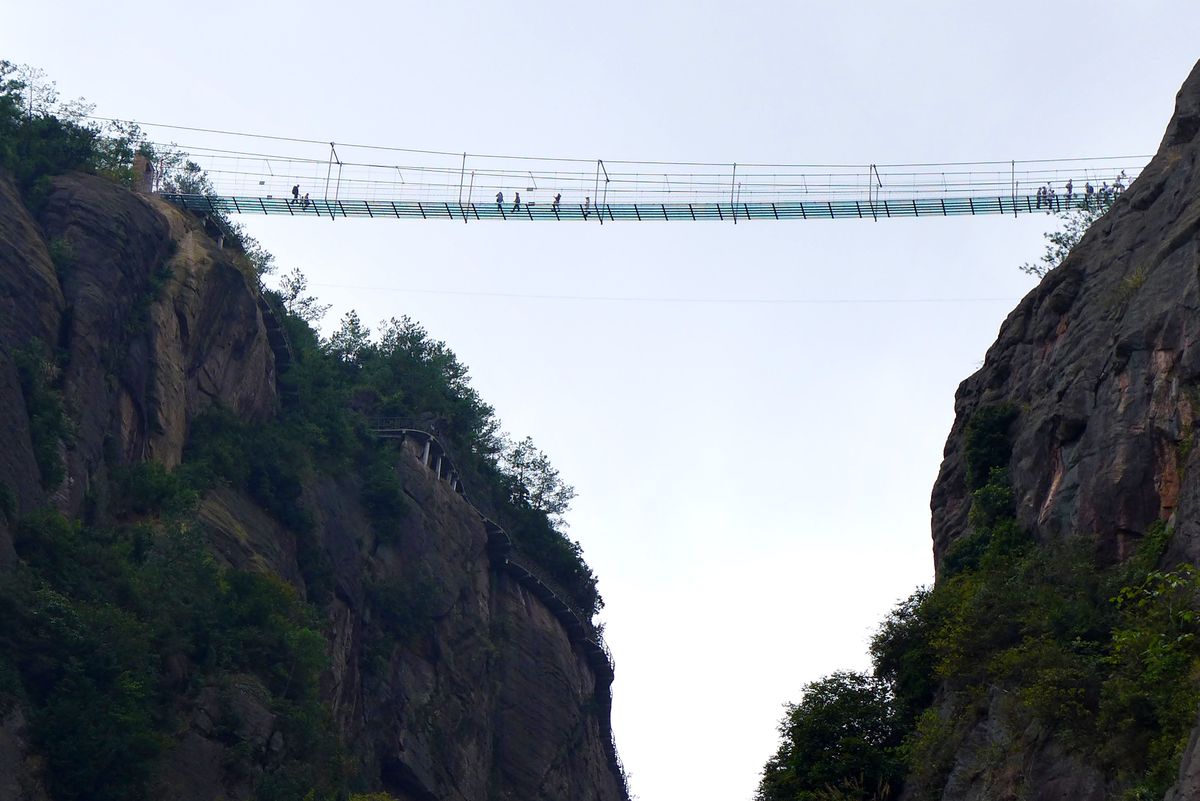 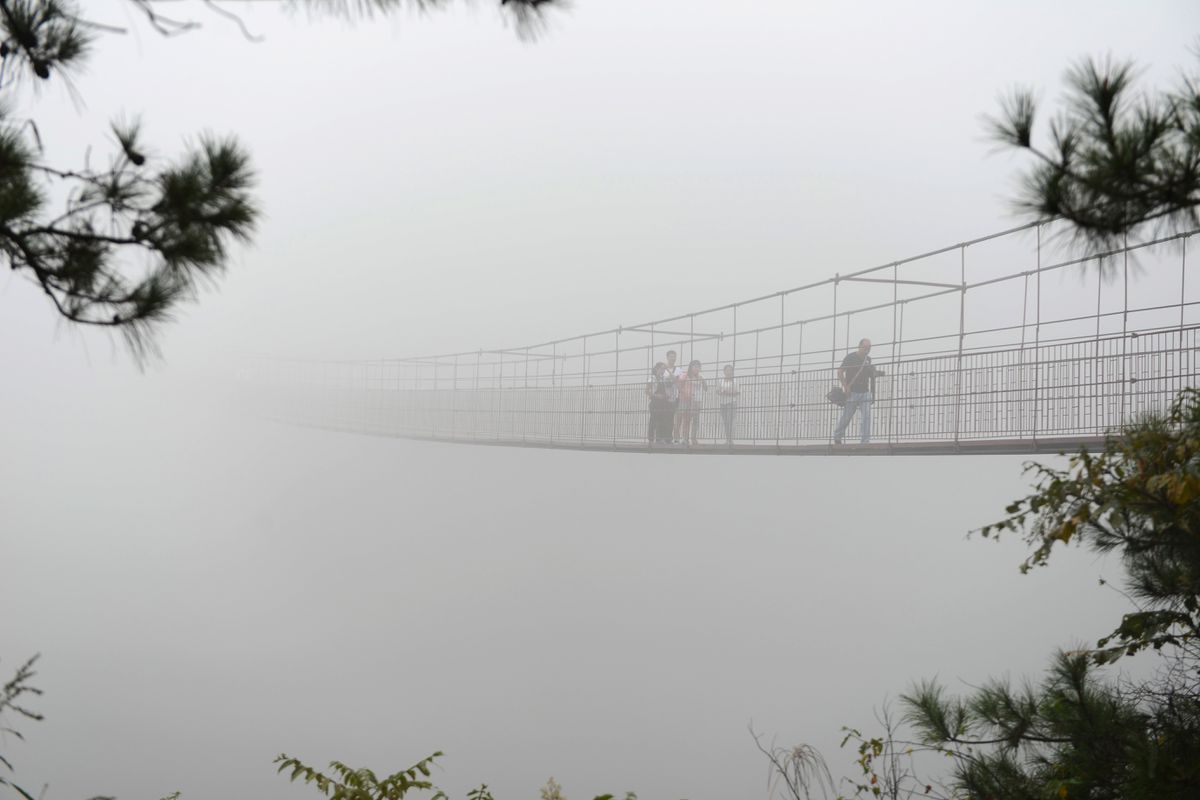 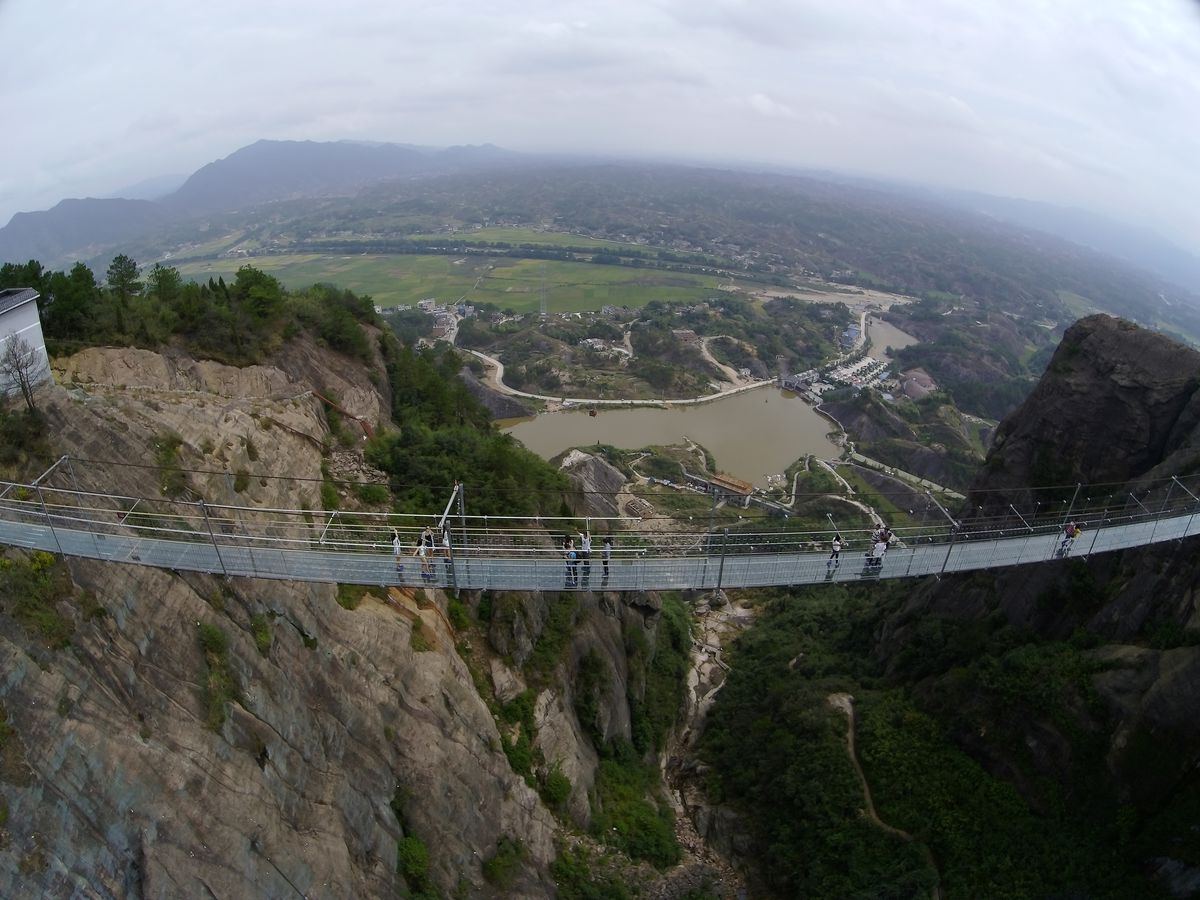 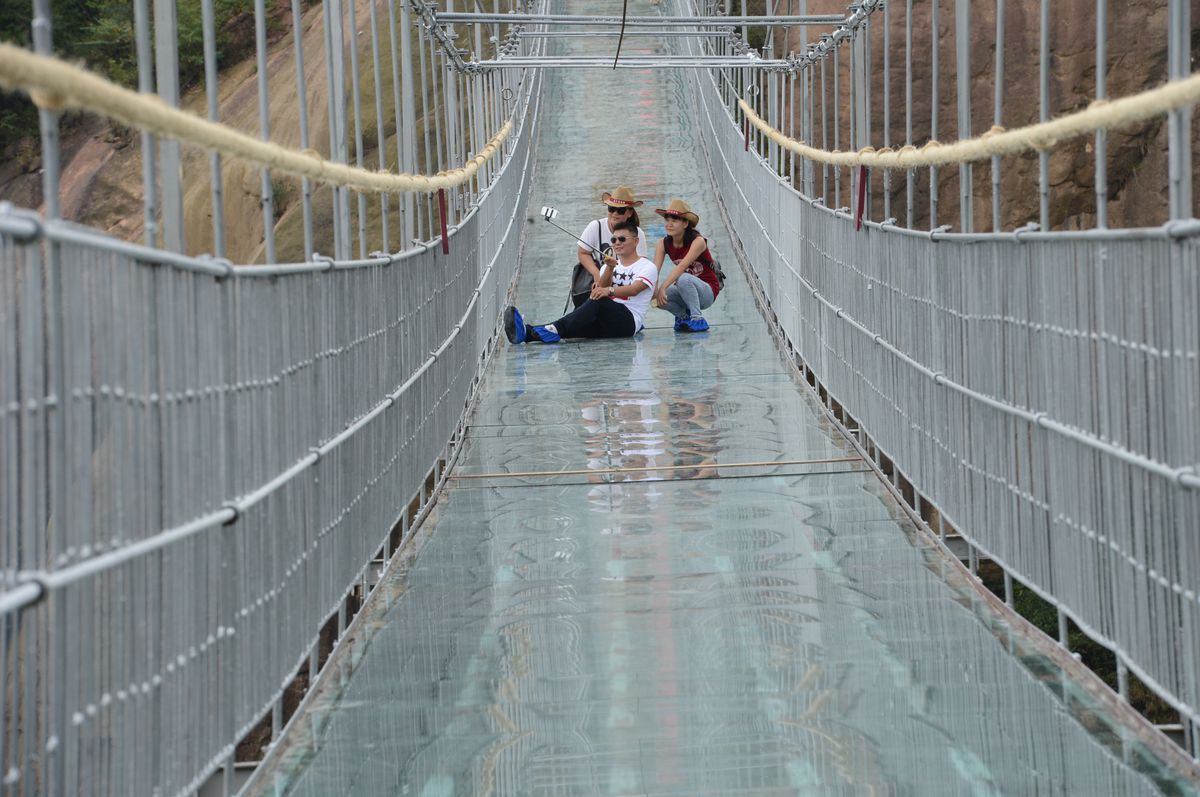 Do you know of or are you involved in similar projects? Let us know below and share your vision with our followers!