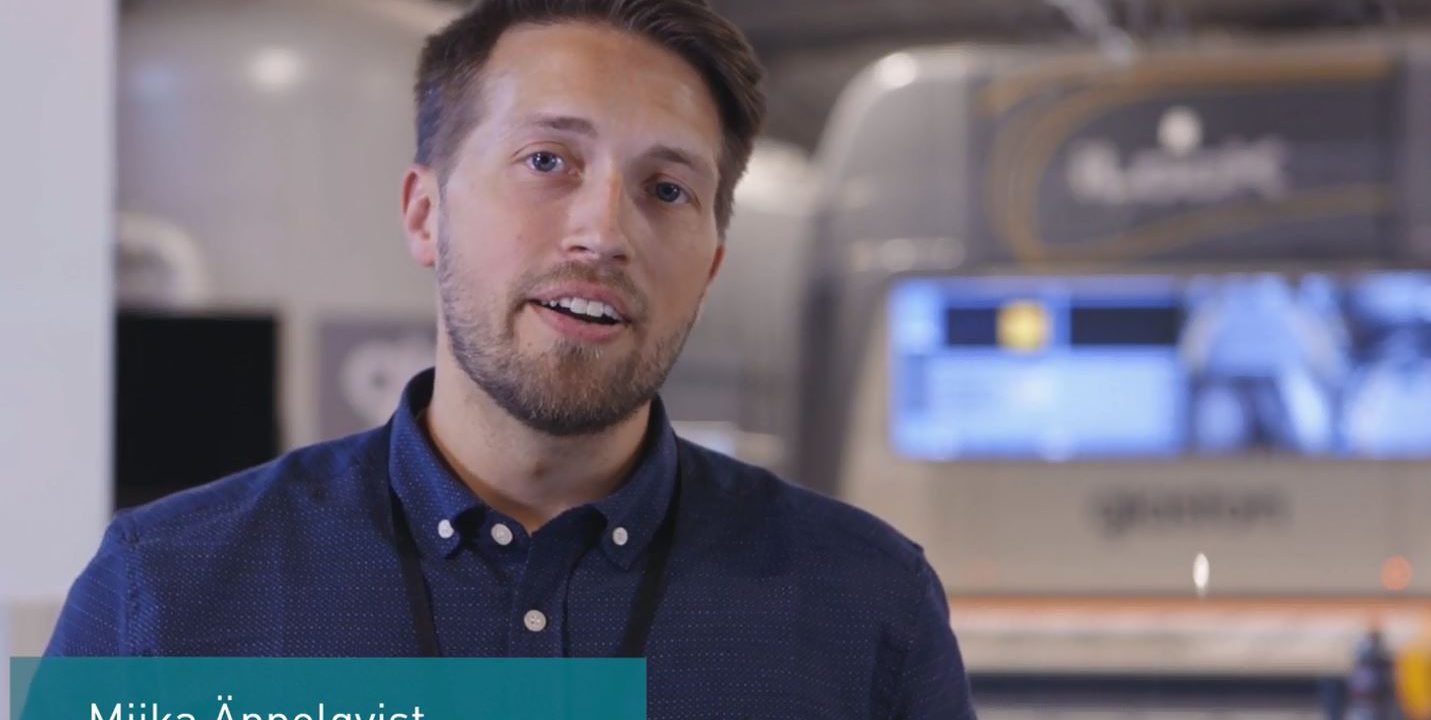 This week, we are dealing with the following question:

After heat treatment, I see long vertical lines. Where do they come from?

For this week’s question, see our full video response below!

After heat treatment, I see long vertical lines. Where do they come from?

Sometimes there are very light vertical lines in the glass that can be visible after the tempering process – even though they are not caused by the tempering process. The most likely reason is that those lines come from something before the heat treatment, in some of the pre-processing equipment – whether that is a washing machine or some other machine. At least we’ve seen some examples of vertical washing machines causing this kind of phenomenon.

If you find that it is definitely not before the tempering line but after it, then one reason might be that perhaps one chiller roll is not turning at the same speed as the others. That can create this kind of long, fine stripe on the glass, which you can see. So, most likely it occurs before the tempering. But if you’re 100% sure that it is not before then it can be a mechanical issue such as one roll turning at a different speed than the others. 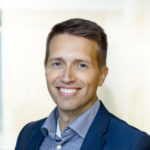